Many people believe the problem of mounting medical bills is one of the major reasons for declaring bankruptcy.

However, a 2018 study looks at this conclusion from a different angle and throws out further thoughts for consideration.

Around the time our government passed the Affordable Care Act, advocates of healthcare reform believed that rising medical costs were responsible for roughly half of all bankruptcies in the U.S. This approximation came from the findings of various studies, including those written for Physicians for a National Health Program.

A change in thought

A new report released in March 2018 took a different view of the issue. Older estimates reviewed bankruptcy filings to find out how many included medical bills as a cause. The new study, published in the New England Journal of Medicine, examined how likely patients were to file bankruptcy after becoming ill. The findings revealed that medical issues are the direct cause of just 4% of all bankruptcies. That percentage may be low because while the study took into consideration hospitalized patients, it did not include other groups, such as those who were ill but not hospitalized, those who were chronically ill or those who had to care for special needs children. Still, even with the inclusion of those groups, the resulting percentage of all bankruptcy filings would be far below the traditional “half.”

In a spin-off project written up in the American Economic Review, the researchers found that the reduction in income following a serious medical issue was roughly five times that of the medical expenses. This suggests that financial strain is a significant factor in bankruptcy filings. This may happen when a health issue, a heart attack, for example, causes someone to cut back on work or stop working for an extended period.

Bankruptcy can help in many different circumstances, including the loss of income resulting from medical or other issues. If you are considering bankruptcy, explore your legal options to find out what form best suits your needs and paves the way to a brighter financial future.

Getting a tax return? It could help you get out of debt

What is mortgage forbearance? 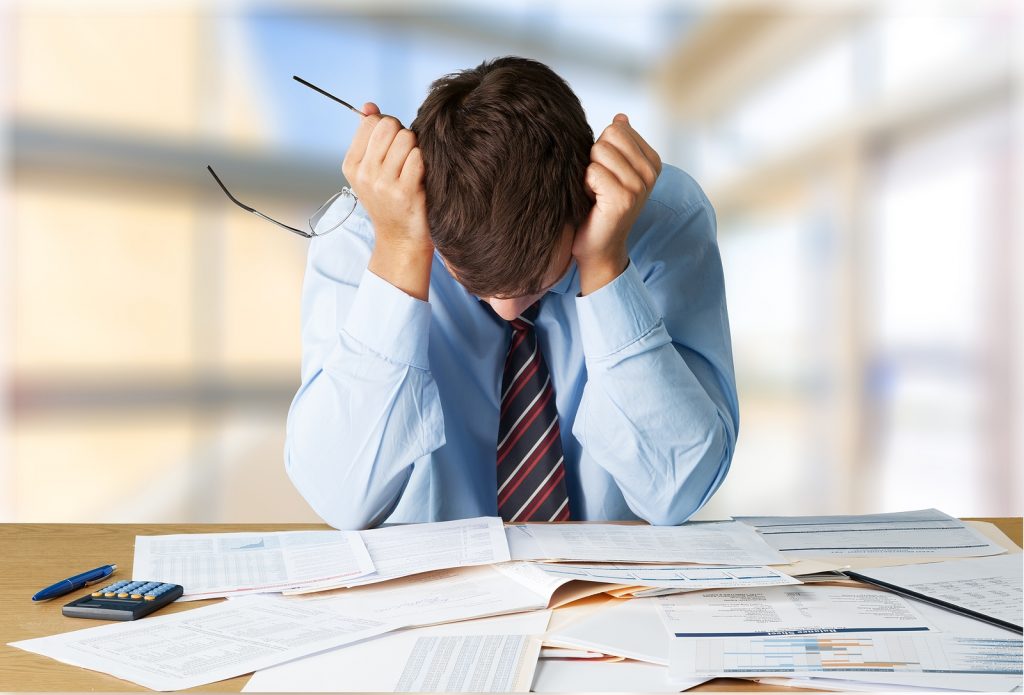