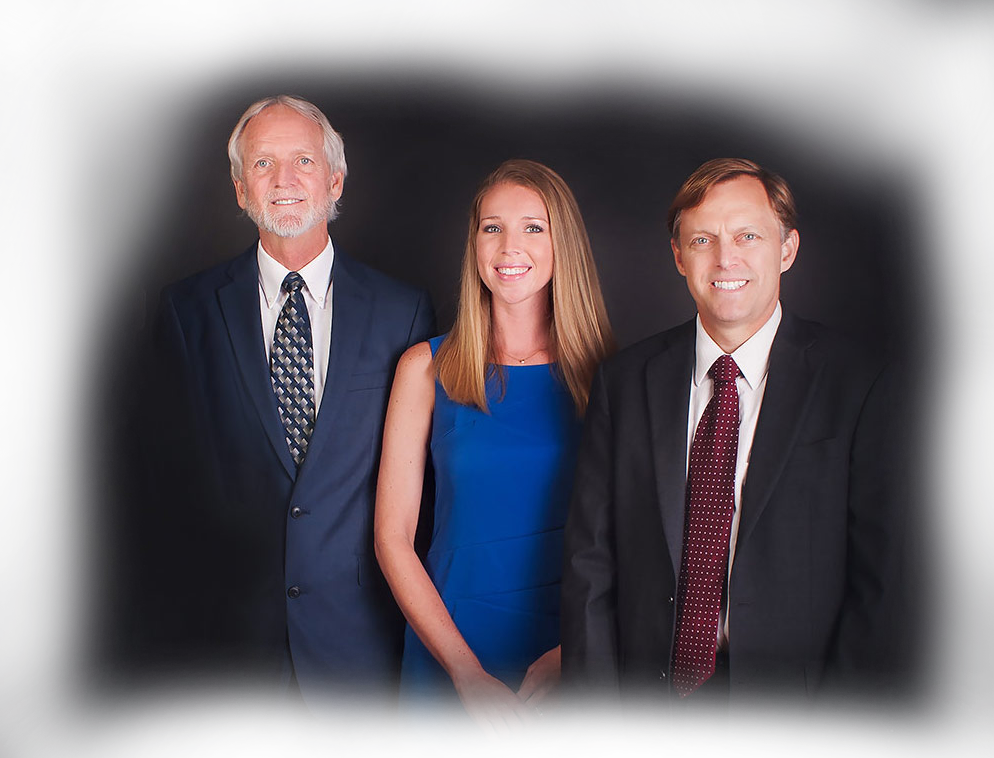 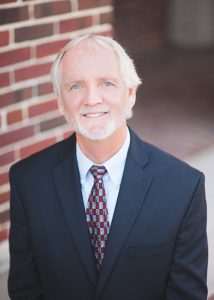 Allen Murphy has lived in Eastern North Carolina all his life. He was born in Kinston, North Carolina where he completed high school. He settled in New Bern after graduating from Law School in 1985 He lives with his wife to whom he has been married since 1979. He has two children.

He has been practicing law since 1985. He is a partner in the law firm Gillespie & Murphy, P.A. which formed in September 1991. The focus of his practice is bankruptcy (Chapter 13 & Chapter 7 Debt Relief). Allen graduated with honors from Mount Olive Jr. College and continued his education at East Carolina University where he graduated with honors in political science. He was on the Dean’s List at both Mount Olive Jr. College and East Carolina University. He obtained his legal education at North Carolina Central University in Durham, North Carolina, receiving his J.D. Degree in 1985 graduating Magna cum laude. He was on the North Carolina Central Law Review.

Allen, Jane and Jordan currently worship our Lord at Temple Baptist Church in New Bern, North Carolina. Allen is active in the Temple Drama Ministry Team and teaches a Bible Fellowship Group as well as other ministries within the church. He is active in the ministries of Focus On The Family, Family Research Counsel, Promise Keepers, as well as other Christian organizations. 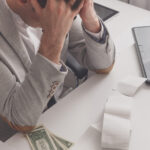 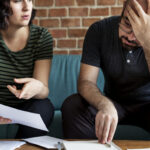 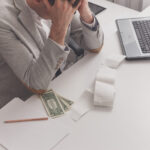 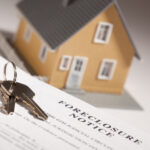