Whether it is job loss, divorce, home repair or medical emergency, financial tragedies can dramatically impact unsuspecting individuals across the nation. These tragedies can strike without warning. Unfortunately, many hardworking Americans do not have thousands of dollars stashed away to be used in these types of emergencies and the financial disasters noted can have long-lasting consequences.

For many people, overwhelming medical debt can force them to explore options such as bankruptcy for relief. The Bankruptcy Code was designed to offer individuals a way to eliminate unsecured debt such as credit cards and medical bills and develop a path toward a more stable financial future. Depending on several factors, people can usually choose between Chapter 7 bankruptcy and Chapter 13 bankruptcy.

Several studies have attempted to find a link between medical debt and bankruptcy. Unfortunately, the results have been inconclusive due to numerous reasons, including:

While there is no specific hard data, the link between medical bills and financial peril is undeniable. From a costly medical stay and multiple surgeries to expensive medications and lengthy physical therapy, an entire family can quickly be overwhelmed by medical debt. Some studies reported that 62.1% of bankruptcies were related to medical debt. Another study claimed that up to 26% of bankruptcies were primarily due to medical costs.

No matter the exact number, it is important to remember that medical debt is a significant factor in the financial troubles many families face on a daily basis. If you are struggling with medical bills, it is imperative that you understand your options regarding debt relief.

Tips for rebuilding credit after bankruptcy

The unfortunate rise in gray bankruptcy 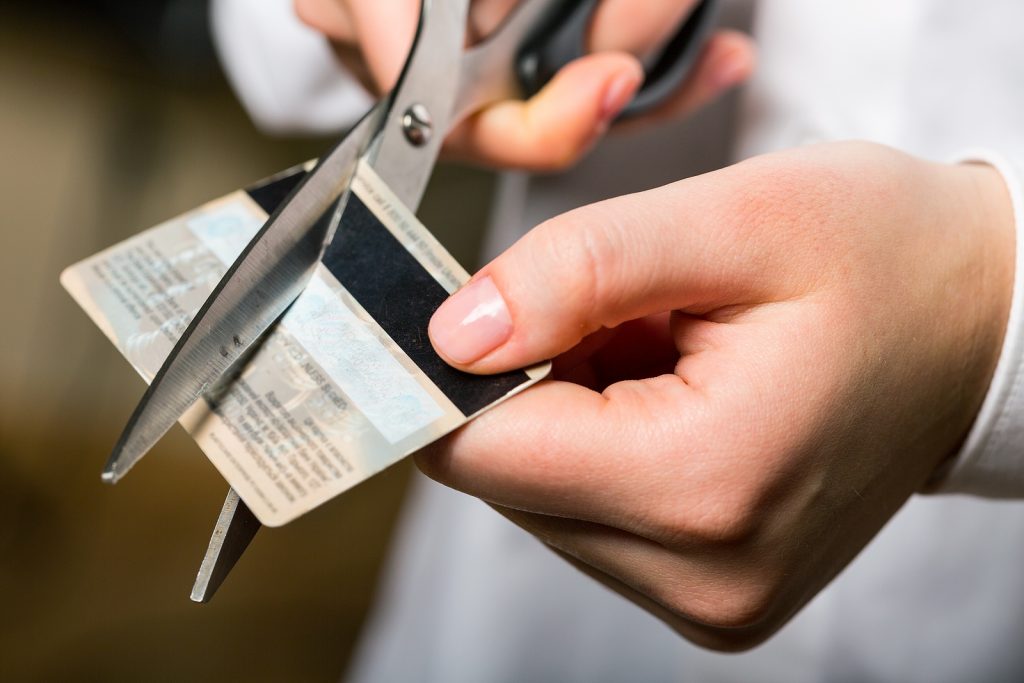 How do you avoid falling back into debt?