Soldiers in every branch of the military make a lot of sacrifices when they serve our country. They might sacrifice time with their family and friends. And many of them sustain severe injuries or disabilities for their brave sacrifices and service.

There are systems in place to help support injured veterans when they return home. However, it is all too common for veterans to risk losing those benefits if they face financial struggles.

According to the most recent U.S. census, more than three million veterans report having service-connected disabilities. That is a significant portion of the nearly 19 million veterans living in the country.

In addition to that, the U.S. government also reports that veterans make up a large percentage of the population that files bankruptcy each year with:

There are many reasons that veterans face these financial challenges, from unemployment to managing medical bills.

But bankruptcy was often more difficult for veterans

These financial challenges did not often become easier for veterans who filed bankruptcy. In the past, many veterans had to include their disability benefits as disposable income.

This allowed creditors to take their benefits to pay off debts. And it often prevented veterans from qualifying for bankruptcy, since counting the benefits as income often did not help them pass the Chapter 7 bankruptcy means test.

However, a new act could significantly help veterans in this situation.

What will the HAVEN Act do?

In August, the federal government passed the Honoring American Veterans in Extreme Need (HAVEN) Act into law. This law excludes your veterans’ disability benefits from counting as disposable income in a bankruptcy filing. It protects other benefits during the bankruptcy process as well, including:

This means that you are more likely to qualify for bankruptcy, and creditors will not be able to take these benefits. But more importantly, it would allow veterans like you to protect your benefits while navigating bankruptcy to achieve the debt relief you deserve. 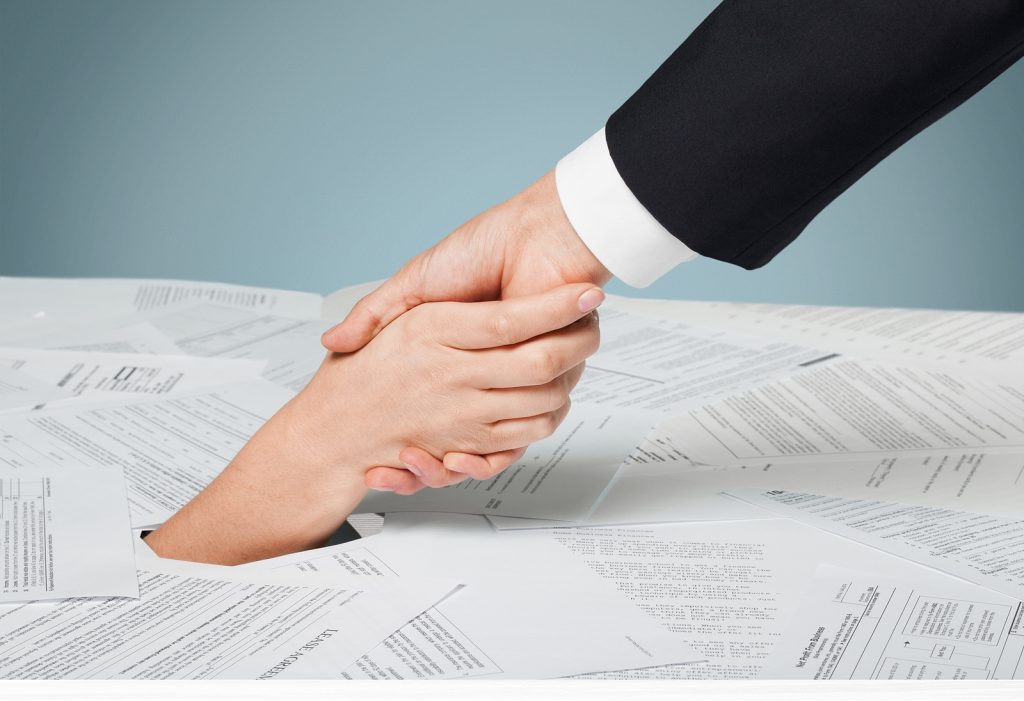 How can you avoid falling back into credit card debt?

When Christmas expenses leave you in debt

What to avoid before filing for Chapter 7 bankruptcy